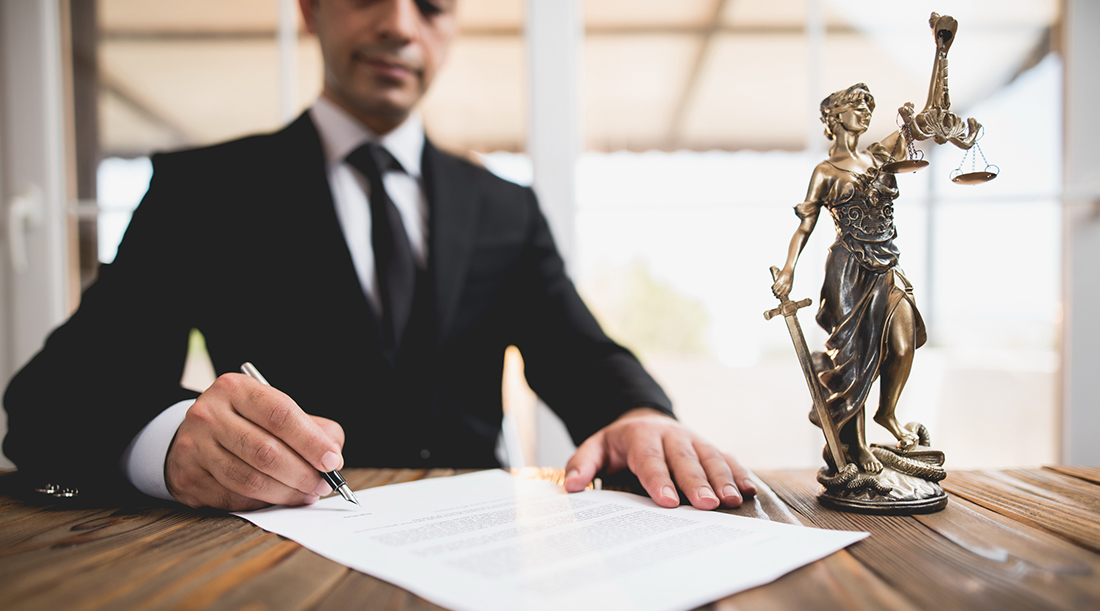 In our previous The Beneficiary Challenge article, we discussed the 2020 Ontario Superior Court case regarding Calmusky v Calmusky. One of the key issues in this case involved the designation of Gary Calmusky as the beneficiary under his deceased father’s Registered Retirement Income Fund (RRIF). This caused quite a stir when Randy, the other adult son, argued that these funds should not have been administered to Gary directly. Randy then took the case to court, maintaining that the RRIF was held in trust for the estate of the father. He also argued that a bank account, previously held jointly by Gary and the father, was also held in trust for the estate.

At that time, the Court decided that a joint bank account should be held in trust for the estate when it resulted from a gratuitous transfer of an asset to an adult child, unless the child can prove that it was the deceased’s intention to gift the asset to them directly. This was consistent with established case law.  However, the court then went on to apply this very same principle to the RRIF beneficiary designation, regardless of legislation already in place honouring such designations! In doing so, the court created doubt as to whether routine designations, whether they be in registered plans or insurance, would now be subject to increased legal scrutiny and litigation.

The Calmusky case was heavily criticized in legal and financial circles. Subsequently, in the 2021 case of Mak Estate v. Mak, a different judge of the same court came to the opposite conclusion from the judge in the Calmusky case. In the Mak case, in considering a RRIF designation of an adult child, the court stated that there was “good reason to doubt the conclusion that the doctrine of resulting trust applies to a beneficiary designation”. The judge’s comments suggest that there is no requirement to determine the intent of an individual who designates a beneficiary supported by legislation, such as that governing registered plans and insurance.

The Mak decision is welcome but does not fully resolve the doubt created by Calmusky. As it stands, these are two decisions of the same court and one does not prevail over the other. In fact, this issue will not be settled until there is a Court of Appeal decision or new legislation. Also remember that this is based on Ontario law, and that the resulting trust principle addressed in these cases may be applied in different ways in different provinces (note that the principle of resulting trust is inapplicable in Quebec).

Given the current uncertainty, it is more important than ever to ensure that clients’ wishes concerning beneficiary designations are completely documented. This will greatly lessen the likelihood of legal challenges in the future.

PPI has created sample wording that can be used to document an individual policy owner’s intentions for naming one or more of their adult children as beneficiary(ies) under the policy. The Documentation of Intention for Beneficiary Designation sample document can be found on the PPI Advisor website (login required).

For more information on Calmusky, Mak and the beneficiary designation challenge, contact your local PPI office.

SHARE the client article from The Link Between:
Beneficiary Designations and the Importance of Transparency